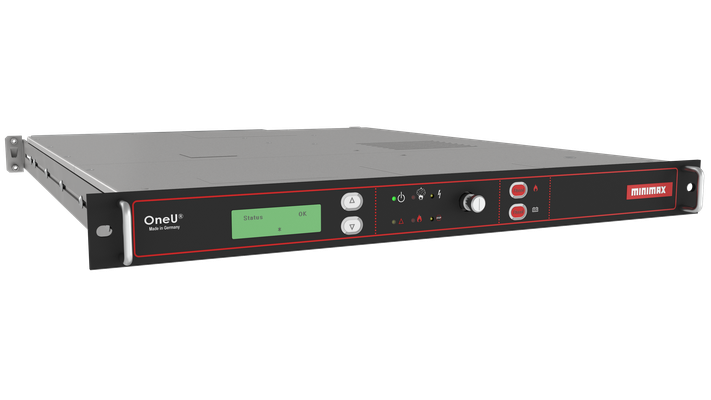 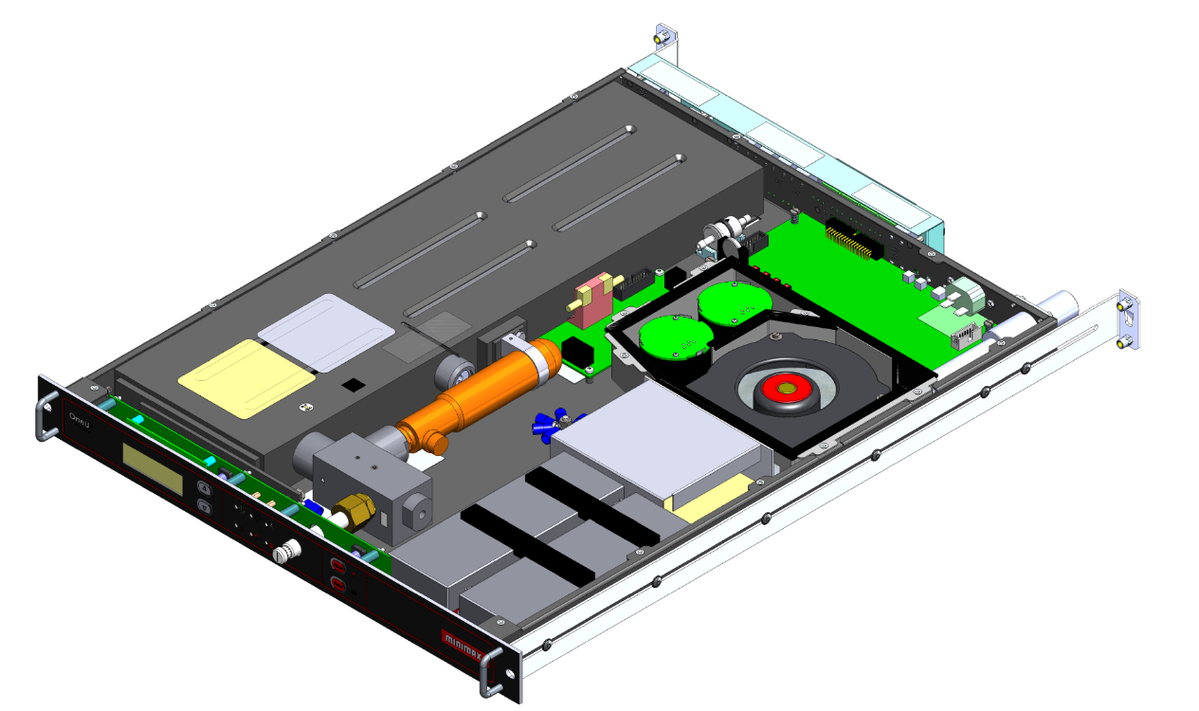 How does the OneU fire protection system work?

The power supply module, consisting of the power supply unit and rechargeable batteries for the emergency power supply, ensure uninterrupted operation for at least four hours. The detection and control electronics equipment permanently monitors the smoke sensors for proper functioning and possible contamination and automatically triggers the Novec™ 1230 module in the event of a fire.

Optionally, the extinguishing module can be activated via an external manual release. Floating contacts are available for forwarding alarms and malfunctions, e.g. to a central process control or to a superordinate fire detection system installed in the building, as well as for power shutdowns. A two-line LCD display and six additional LEDs indicate the operating status of the OneU fire protection system. OneU fire protection systems can also be integrated in Ethernet networks to route messages via text message or email, and to display them on IP-enabled devices. 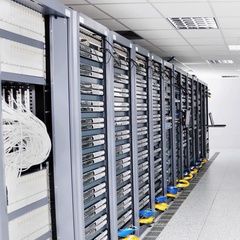 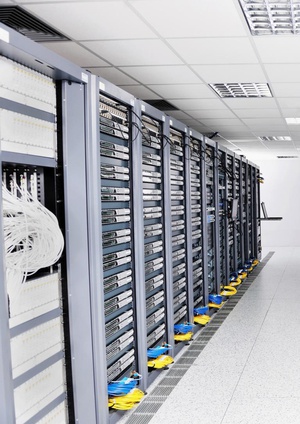 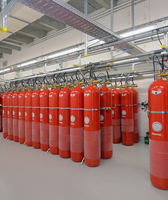