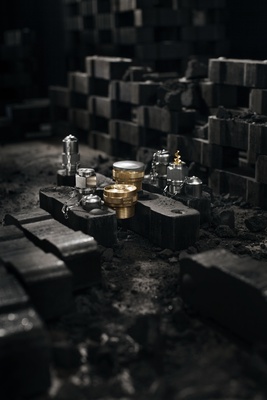 Minifog ProCon low-pressure water mist systems offer a particularly efficient fire suppression for encased and open facilities in industrial environments. ProCon extinguishing nozzles serve to finely spray the extinguishing water. This means that Minifog ProCon systems, compared with conventional water spray extinguishing systems, consume up to 70 percent less water. Accordingly, systems can be designed with a smaller scale water supply and pipework. This does not only save costs, but also space - a significant advantage in particular for retrofitting. 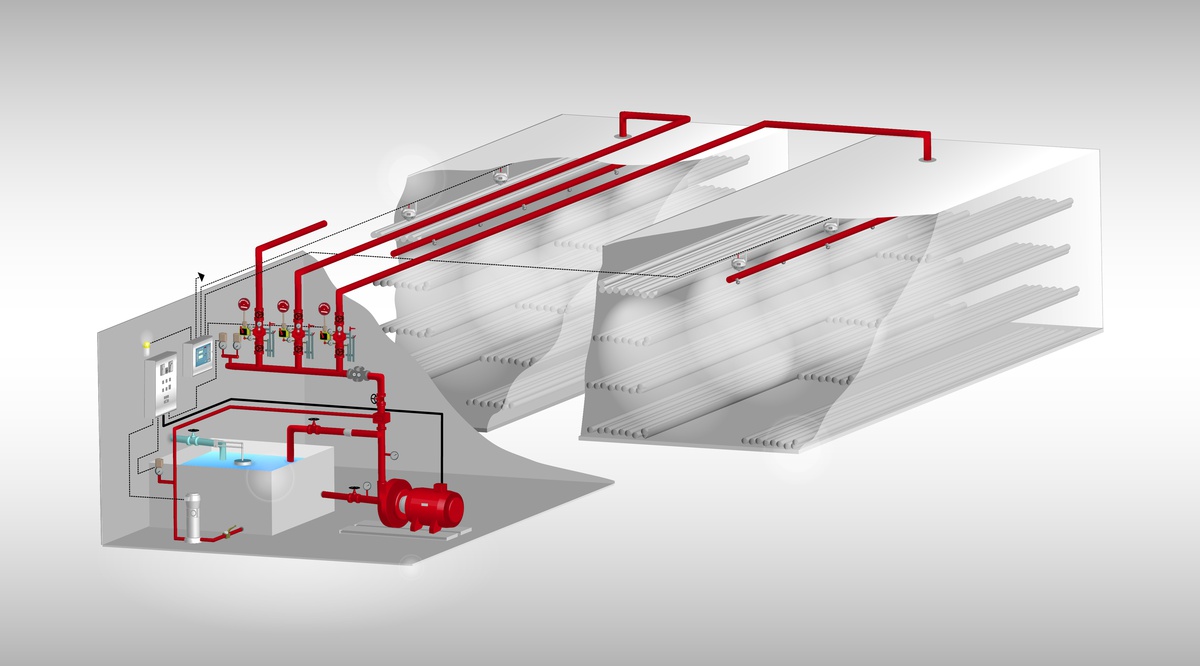 The Minifog ProCon system is triggered by the proven Minimax fire detection and extinguishing control technology. This guarantees optimum compatibility of electrical and mechanical system components. Unnecessary expenditure of effort on coordination and interface issues between different contractors are thus avoided.

Fire detection is adjusted to the risk of the equipment to be protected - generally by means of electronic fire detectors which in the event of a fire send a signal to the FMZ 5000 fire detection and extinguishing control panel. This then activates the deluge valve for the affected extinguishing zone. At the same time acoustic and optical alarms are triggered and optionally forwarded to a permanently manned location, e.g. in order to alert the fire brigade. The right Minimax fire detector is ready for any application. In connection with Minifog ProCon water mist systems UniVario flame and heat detectors and HELIOS AMX5000 smoke aspiration systems are frequently the first choice.

In the extinguishing zones, ProCon fine spray nozzles are aimed at the facilities to be protected. On taller equipment they are also installed at several levels. In the event of fire the water is delivered as a mist into the source of the fire via all the ProCon nozzles installed in an extinguishing zone. This way, even quickly spreading fires can be suppressed.

The Minifog ProCon system water supply is generally via a storage tank with automatic refilling and a pump. Alternatively in many cases the system can be combined with a classic sprinkler or hydrant system to share the existing water supply. Minifog ProCon systems can however also be connected to a suitable service water network or – using appropriate safety equipment – to the public drinking water supply. Additional safety is achieved through feeding-in via a fire brigade supply which then also allows supply if for example the power supply to the pumps fails.

In the operational readiness condition the pipe network is filled with water as far as the deluge valve sets. In this case, a jockey pump - controlled via a pressure transmitter - maintains a constant system pressure of approx. 9 bar, which drops briefly in the event of a fire due to the opening of one of the deluge valves. Another pressure switch detects this and the main pump is activated via the pump control cabinet. 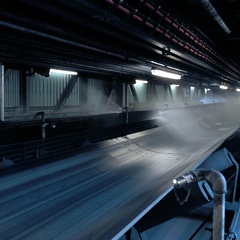 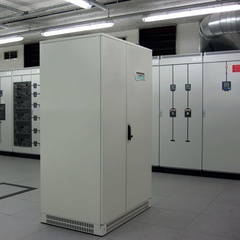 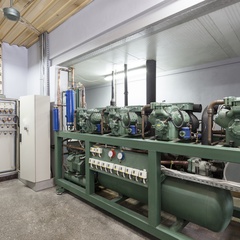 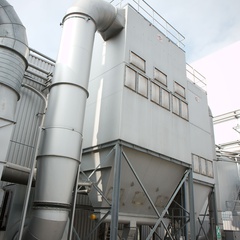 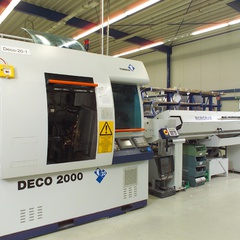 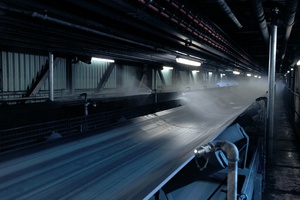 Coal is transported on encased belts which lead to the coal processing stations, such as the coal crushing station, or diversions and junction towers.

The installation of linear heat detectors, gas emission detectors or multiple criteria detectors in non-visible areas is a necessary protective measure in order to ensure prompt fire identification and extinguisher activation. The deluge system is a well-proven solution for such circumstances, given that based on the extremely rapid spreading of coal conveyor belt fires, immediate and wide-spread activation or extinguishing is required over the entire protected area. The Minifog ProCon fine water spray system makes an attractive alternative for the area of belt systems with upper- and lower belts. A crucial advantage is that with this system significantly less extinguishing water is used in comparison with the deluge system. 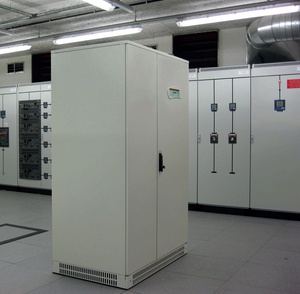 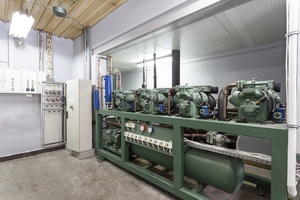 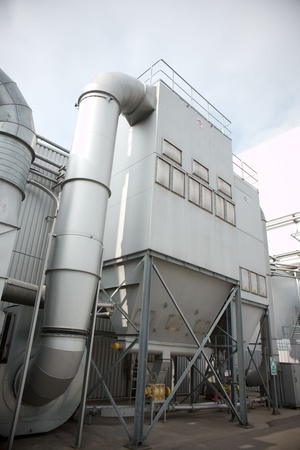 Filter systems are used whenever the production process generates fumes, or when dusts are released through abrasion. Fine dusts occur for example, when milling or cutting plastics or when processing other materials. 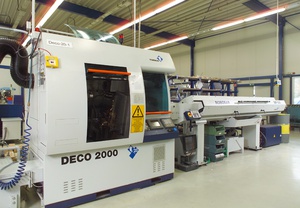 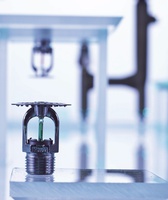 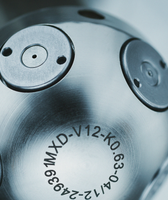