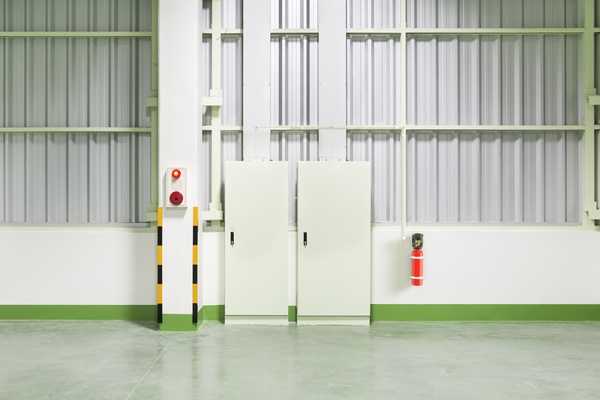 Switch and control cabinets, along with vending machines, contain electronic and electric components in very confined spaces. CPS 1230 extinguishing systems protect this type of cabinet in case a fire occurs inside them as a result of a short circuit, overload, overheating or a component error.

The CPS 1230 cabinet protection system (CPS) is a standardized comprehensive set with all necessary components in one package. The system is specially designed for fire protection of the sensitive and high-quality electronics in control cabinets and offers reliable and residue-free extinguishing through the use of the non-conductive Novec™ 1230 extinguishant by 3M™. The comprehensive set can be easily installed on site, both in the case of new installations and retrofits. 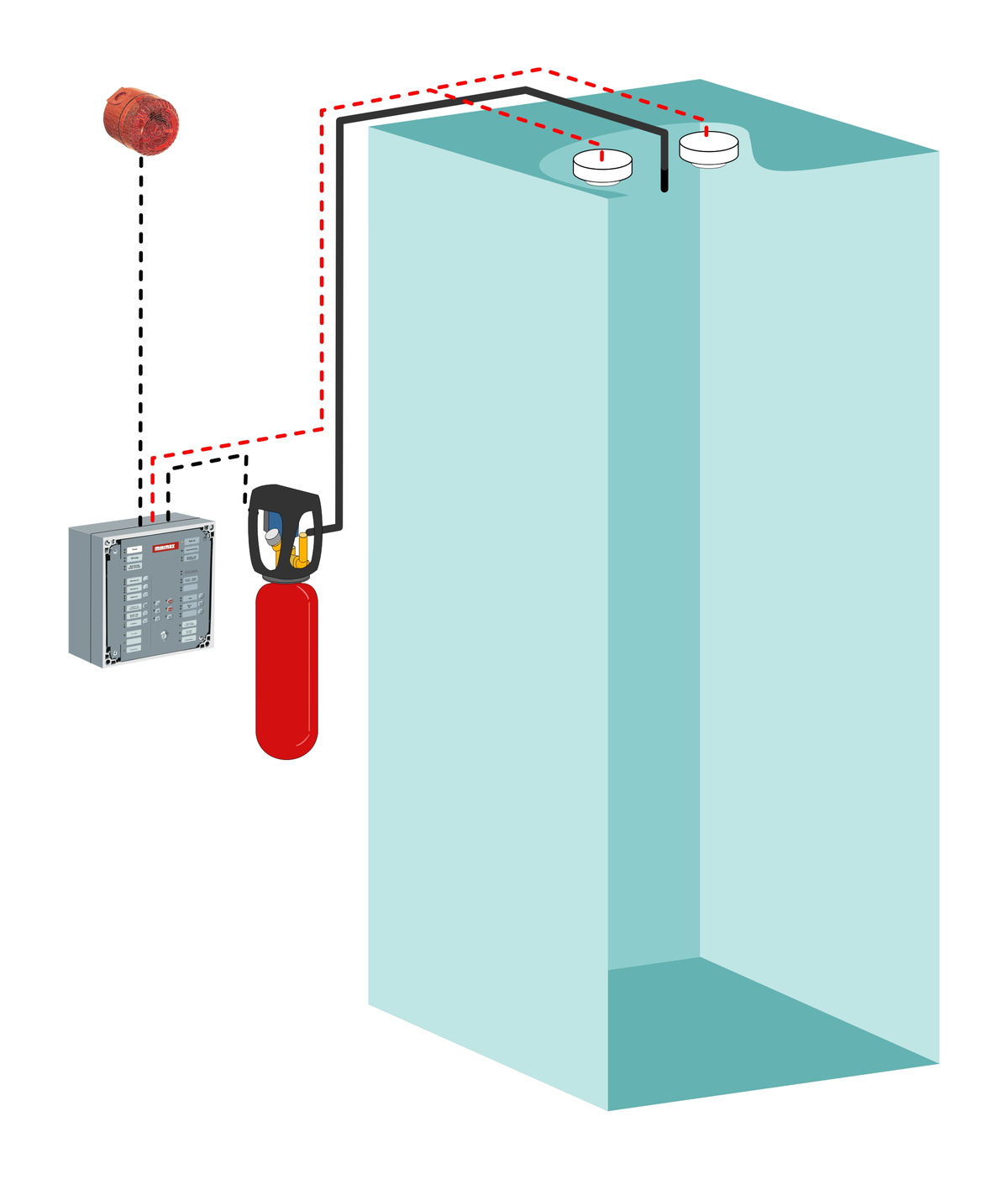 How does a switch cabinet extinguishing system work?

A CPS 1230 extinguishing system can protect up to two cabinets with electronic and electric components. Thanks to prefabricated component sets, it is easy and quick to install new systems or to retrofit existing ones. CPS 1230 extinguishing systems protect in the case of fire not only the actual cabinets, but also prevent the fire spreading to other devices in their vicinity. 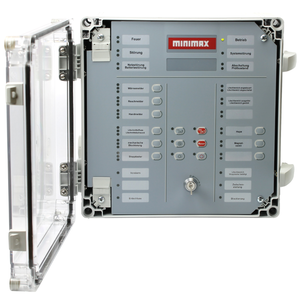 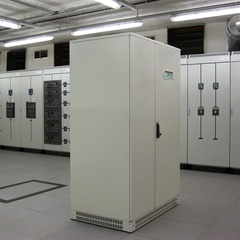 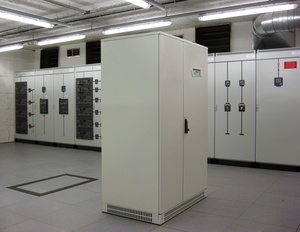 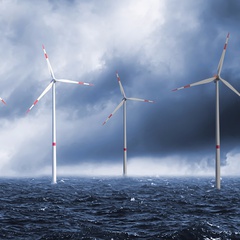 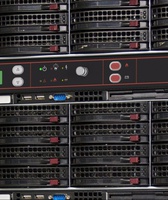